Are you unsure where you are going in life? Are there things that you want to be known for that have yet to happen? If you died tomorrow, would you be satisfied with your life of legacy? Or are you still in search of your life's purpose?

If you flipped open the newspaper and got to read your own eulogy today, how would it make you feel?

This is precisely what happened to Alfred Nobel, who is better known today as the founder of the Nobel Prize. However, his name was not always associated with something so positive. It was stumbling across Nobel's own eulogy that transformed his life forever.

During his lifetime, Alfred Nobel was the inventor of dynamite and other kinds of explosives and munitions. These inventions helped Nobel amass a large fortune–in today's dollars, around $265 million. He owned nearly 100 factories and was one of the wealthiest men of his day. But, because of the huge amount of money he made from arms, he was regarded by many people as villainous.

One day, Alfred was reading the newspaper and came across his own obituary. It turns out, his brother Ludvig had died of a heart attack, but thanks to poor reporting, several newspapers published obituaries of Alfred in error. The obituary was scathing and had branded him "the merchant of death" who had grown rich off finding ways to "mutilate and kill". 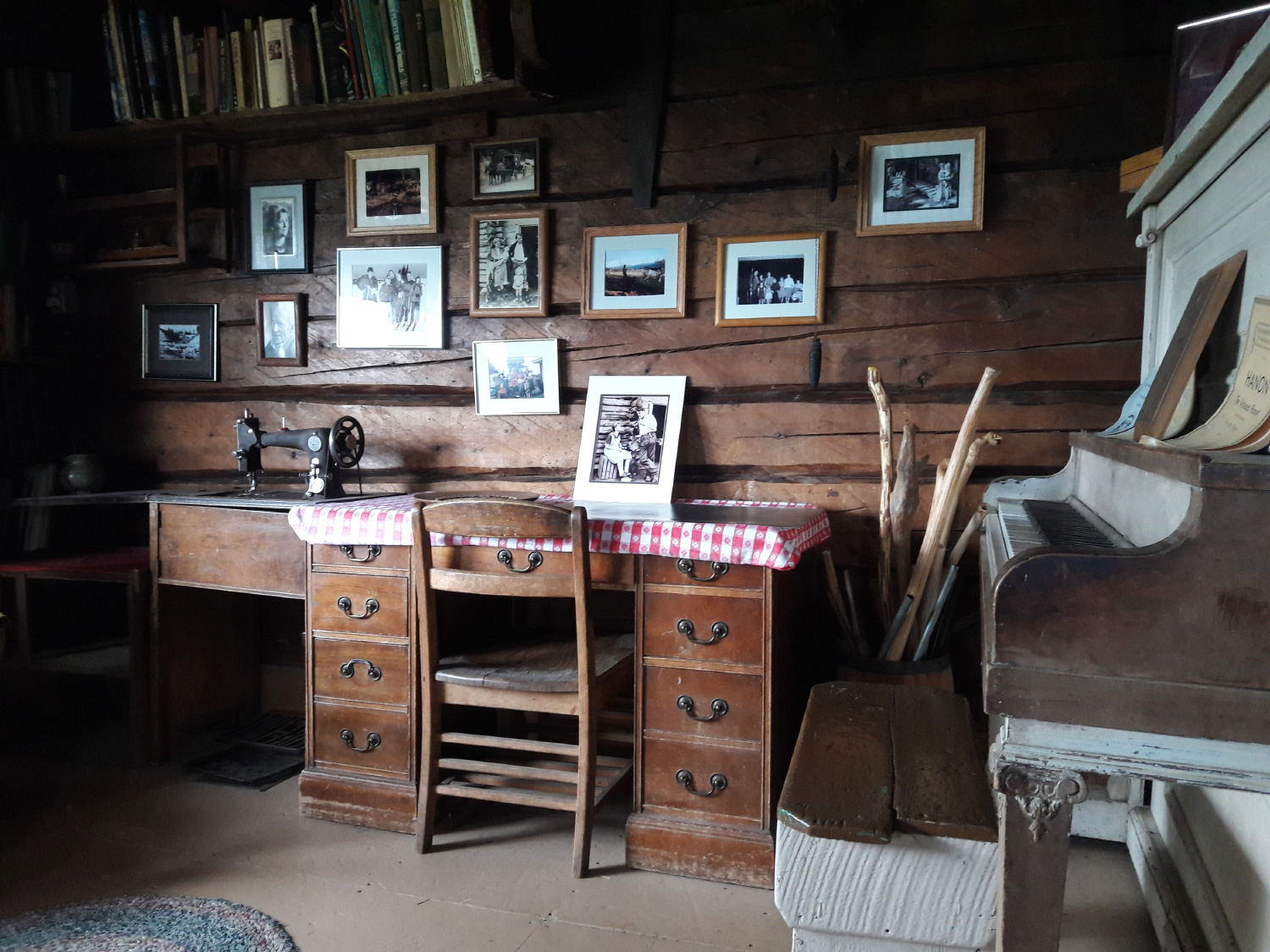 Although the error was eventually corrected, it was not before Nobel had the chance to read what others thought of him. This unpleasant experience was a wake-up call for him, and it made him realize that this was not how he wanted to be remembered.

It wasn't until after Nobel died in 1986 that his plans were revealed: he left his vast fortune, much to his family's' fury, in a trust which would go to fund the awards known as the Nobel Prizes. Today he is remembered as a humanitarian, rather than a bringer of death. The organization that the "dynamite king" willed into existence has since awarded more than 500 prizes to historical luminaries ranging from Alfred Einstein and Marie Curie to Winston Churchill, Ernest Hemingway and Martin Luther King Jr. To this day, the awards are still handed out every December 10—the anniversary of Alfred Nobel's death.

So, if you had the chance to read your own eulogy right now, how would you feel about it?

Someday, someone else will have to write it. But what if you got to choose what it said?

If you have a map to where you are going, it certainly makes it easier to get to your destination. You can change your life in an instant, and eulogy writing can be a way to get the ball rolling.

Although it sounds depressing or morbid, writing your own eulogy is truly a way to highlight what is most important to you. Personally, it took me to have a near death experience to realize how fragile life is and how easily it can forever be altered or eliminated. Whether you live to be 25 or 125, life is too short.

I encourage you to spend even 15 minutes writing your own eulogy, and see how it can change your life. 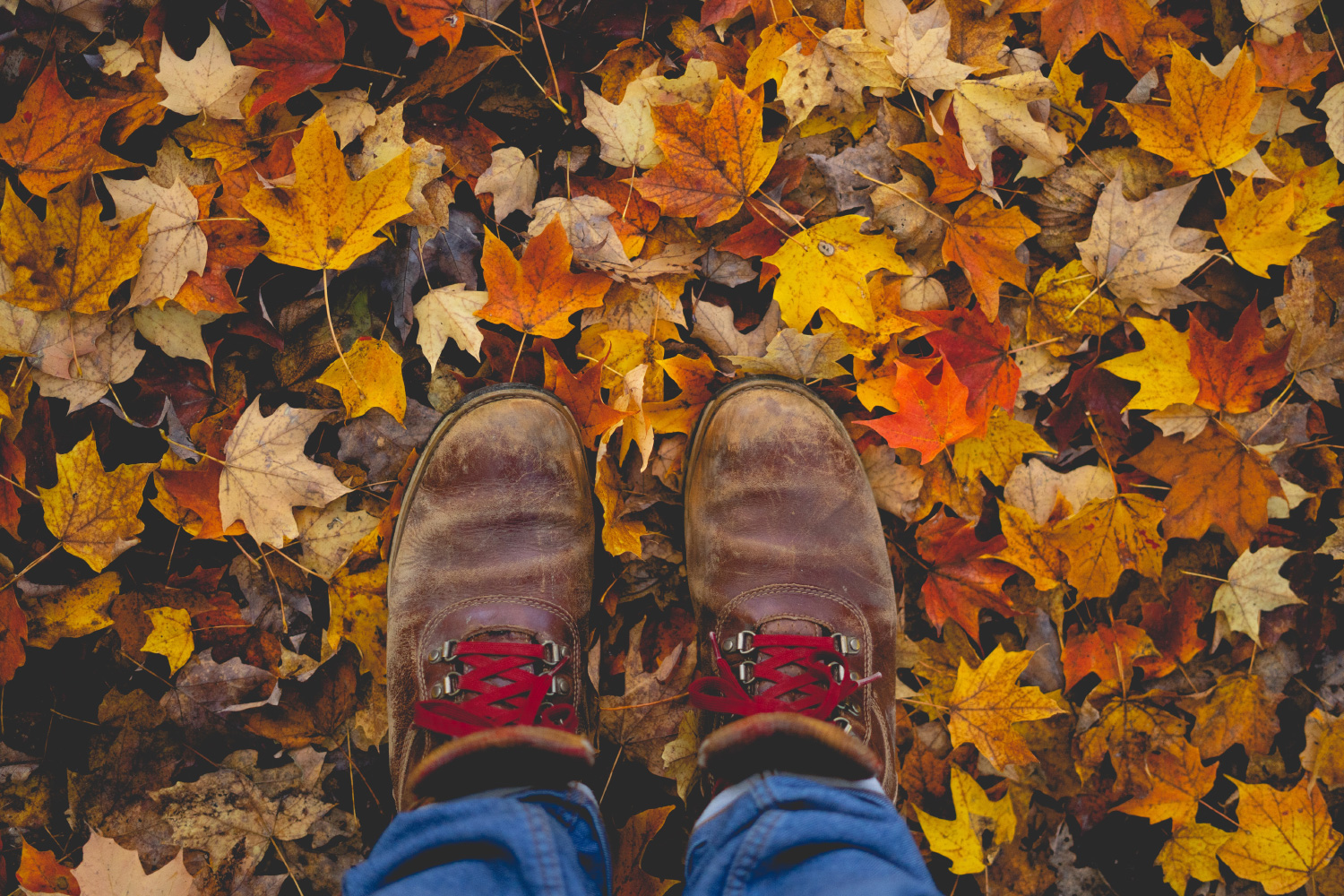 3 Exercises for Creating Your Eulogy

When you compare the two eulogy examples, it will be those great dreams you have not yet accomplished that will have the power to move your heart. Maybe it is going back to school to get your degree, or taking the chance on a new career. Perhaps it is diving into parenthood, or moving to a new town.

This exercise is a wonderful way to realize what action steps you can take, no matter how small, to move you closer to realizing the life you want to live. Your journey is not over, and so your magical journey of choice begins.

Content in this material is for general information only and not intended to provide specific advice or recommendations for any individual.

All investing involves risk including loss of principal. No strategy assures success or protects against loss.